Union is a large Township in Union County, NJ. In 1857 the Township became part of Union County as it had formerly been a Township of neighboring Essex County. Over 56,000 residents call Union home and the Township covers a little over 9 square miles of NJ. In the mid 1600’s Union was known as Connecticut Farms. It was the third English speaking settlement in NJ.

The Battle of Connecticut Farms was in the American Revolution where Union is today. The Township has a smaller town called Vaux Hall which has its own zip code but is still part of Union Township. Vaux Hall is also home to the largest Home Depot store in the U.S.

Kean University is in Union and a large interesting water tower or “Watersphere” as it was formerly know. This Water Tower was the World’s Tallest Water Tower until it became a cell phone tower.

There is one main reason you get a wet basement in Union, NJ

Most of the homes in Union were built before 1980 and the tar that sealed the foundations no longer exists, therefore, you have a wet basement. If your house was built prior to 1980 the coating applied to the foundation was a tar based substance that degrades over time leaving the foundation non-sealed. Today there are polymer based foundation sealers available that do not degrade and last for the lifetime of the building. Exterior waterproofing prevents water from entering foundation walls therefore preventing the wicking and molding of building materials. If your house has hollow block masonry walls, an interior French Drain system can capture the water entering the block system and drain the water into a sump where a sump pump will discharge it from the building. Weep holes are drilled into the lowest course of block, allowing the drainage to occur. 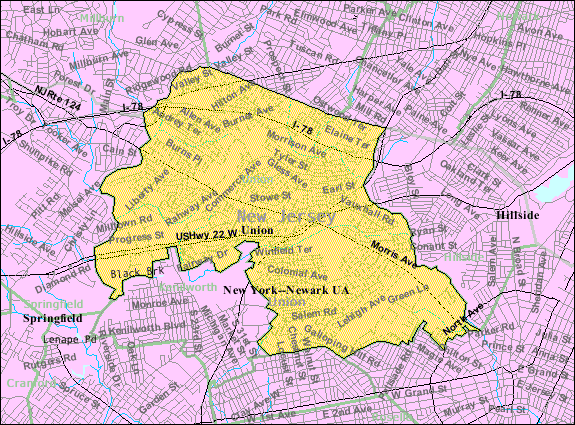 Get a Free Estimate and basement Inspection for Waterproofing Services in Union, NJ 07083