There are underground springs in Springfield, NJ that cause a wet basement

Springfield is a Township in Union County, NJ. Approximately 15,000 people call Springfield home and the Township spans a little over 5.1 miles.

Springfield is one of the oldest Townships in NJ and has many an old wet basement. It was incorporated in 1794 and has many roots to the American Revolution. The Battle of Springfield occurred toward the end of the Revolution with a strong loss on the British side. The Cannon Ball House is from the late 1700’s and serves as a museum today. The House played various roles in the war.

Springfield is home to Baltusrol Golf Club. The Club hosted the PGA Championship in 2005 as well as prior years.

Springfield is very conveniently located to towns with direct train routes or easy driving access to major highways: I-78, Route 22, Route 24 and Route 124. 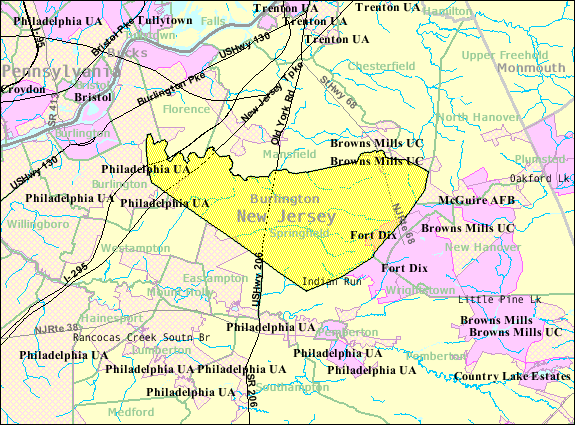 Get a Free Estimate and basement Inspection for Waterproofing Services in Springfield, NJ 07081