Many poured concrete foundations in Roselle Park, NJ now have a wet basement

Roselle Park is a Borough in Union County, NJ that is a little over 1.2 square miles and has approximately 13,000 residents. In 1901, Roselle Park was incorporated from a larger area known as North Roselle.

The Borough has many historic roads. Colonial Road and Galloping Hill Road were traveled by Indians and later by Revolutionary War soldiers.

Many a wet basement in Roselle Park, NJ are made of concrete. Concrete is a composite construction material composed primarily of aggregate, cement, and water. Concrete is porous. Water is a primary ingredient of concrete from the beginning. As the concrete cures the evaporable water, water that can evaporate away, does so and is lost. As the water evaporates it leaves the pores in the concrete that were saturated with water empty. These empty pores make the concrete porous.

If your house has solid concrete walls the water can only enter in a few different ways. In poured concrete foundations, cracks and pipe penetrations are the most common entry points for seepage. These openings can be readily sealed from the interior. Epoxies or urethanes are pressure injected into the openings, penetrating the foundation through to the exterior, thereby cutting of the path of the seepage. These repairs will last for a long time. 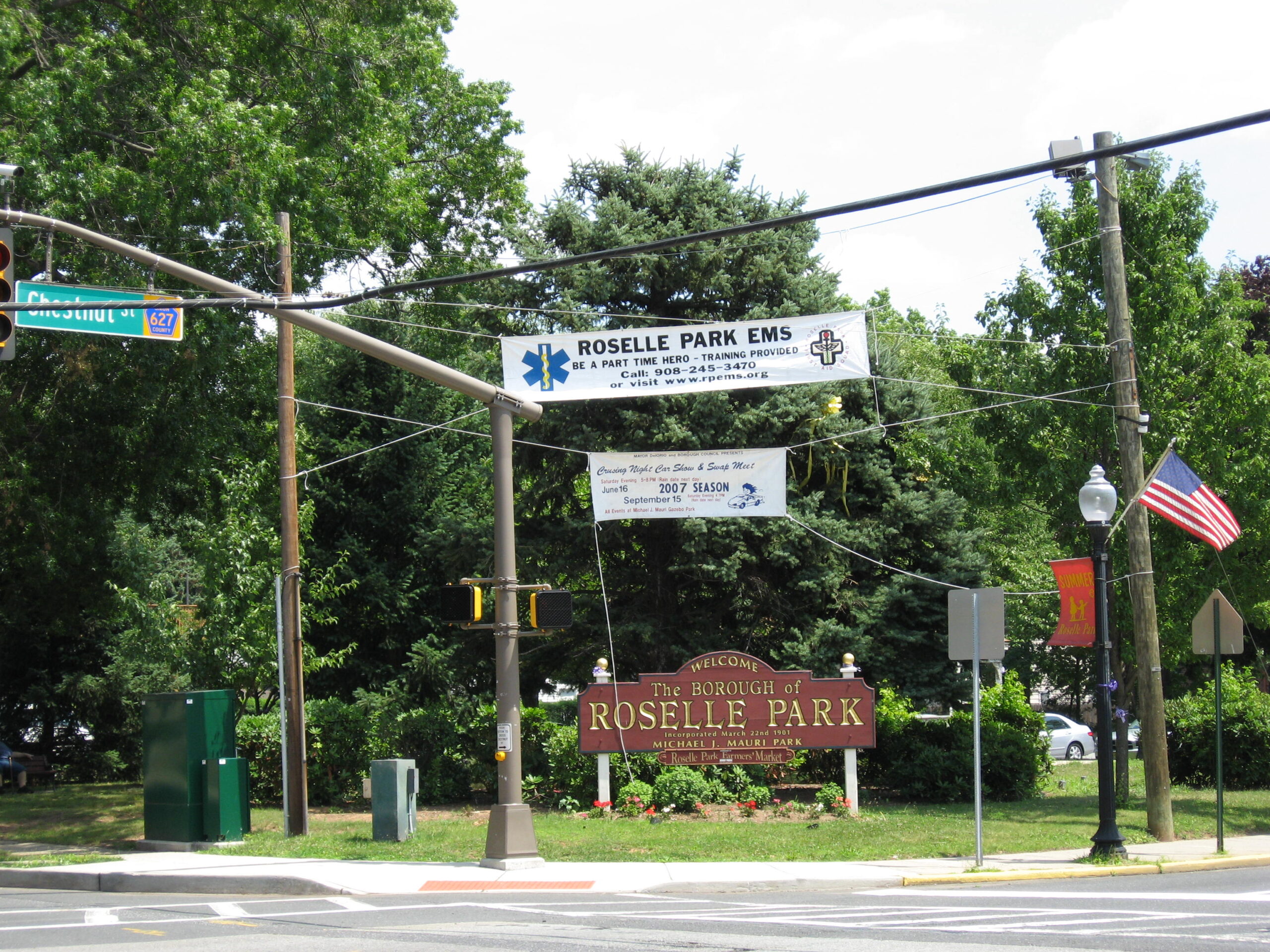 Get a Free Estimate and basement Inspection for Waterproofing Services in Roselle Park, NJ 07204