Rahway is a City in Union County, NJ with an approximate area of 4 square miles. The City is uniquely located in between the Garden State Parkway to the West and the NJ Turnpike to the East. The Rahway River runs through the City offering recreational and commercial benefits as well as wet basement worries.

The land Rahway covers was once owned by the Lenape Native Americans. The City is named after a chief of the tribe, “Rahwack”.

Several prominent historically significant buildings from the 1700’s are still standing today in Rahway, including the Clark House.

Rahway was home to one of the first NJ Post Offices and was part of the stage coach and later Rail Road lines to New York City.

Properly maintained gutters and downspouts extending at least 10 feet from the home can go a long way to keeping the wet basement dry.

The thing to understand here is that the high water table is part of the earth and cannot be graded away. Think of the water being flat like a table top. Because it rains over a wide area water table typically covers a wide area. 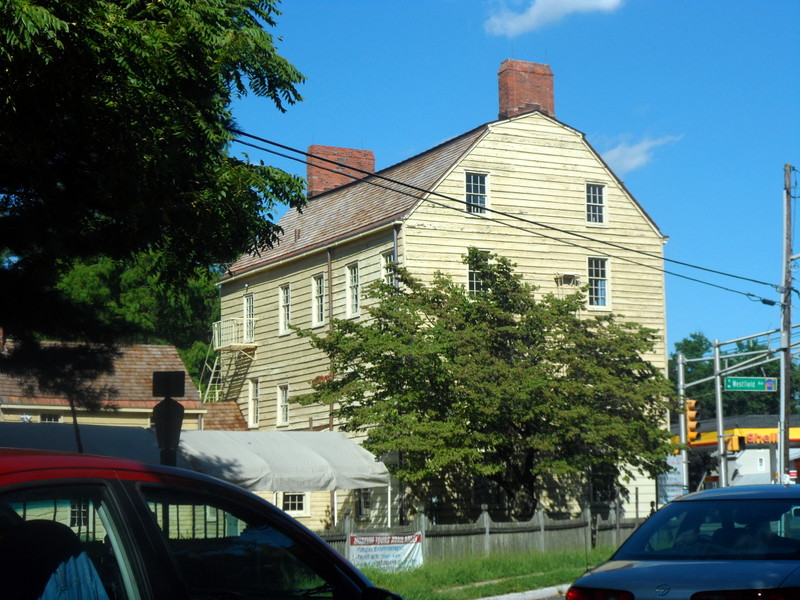 Get a Free Estimate and basement Inspection for Waterproofing Services in Rahway, NJ 07065