Homes with a wet basement in Plainfield, NJ can be worth less in today’s market

The City of Plainfield is located in Union County, NJ with approximately 49,000 residents. Plainfield has many beautiful old homes that have a wet basement problem. The City formed from the Borough and the Township merging in the late 1800’s. The land was originally from Westfield Township in the mid 1800’s.

The Plainfield area was originally occupied by Quakers. Many of the original homes from the 1700’s are intact today in the City.

Plainfield is credited with being the birthplace for “P-Funk”. Union County College has one of their satellite campuses in Plainfield.

Concrete is porous and makes for a wet basement

Most wet basements Plainfield, NJ are made of concrete. Concrete is a composite construction material composed primarily of aggregate, cement, and water. Concrete is porous. Water is a primary ingredient of concrete from the beginning. As the concrete cures the evaporable water, water that can evaporate away, does so and is lost. As the water evaporates it leaves the pores in the concrete that were saturated with water empty. These empty pores make the concrete porous.

If the water is coming through the porous concrete to give you a wet basement it may be time to consider basement waterproofing. A French drain or a sump pump, or both, may be your answer. 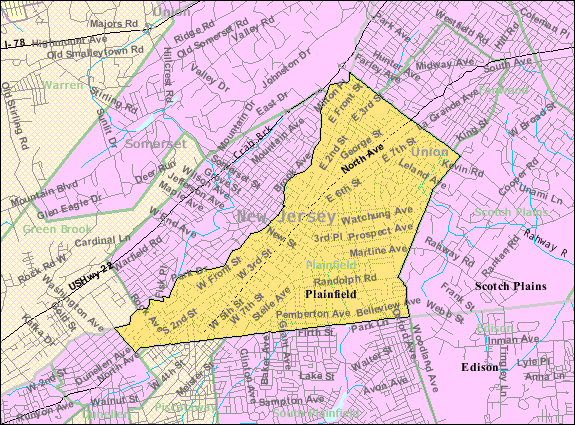 Get a Free Estimate and basement Inspection for Waterproofing Services in Plainfield, NJ 07060