The cure for a wet basement in Linden, NJ is a French Drain

The city of Linden is located in Union County. Over 40,000 residents call Linden home and are within easy commuting distance to NYC and other NJ areas. Linden borders Staten Island and has several major highways nearby such as the NJ Garden State Parkway, I-278 and I-95.

Linden was formed as a township and a borough in 1861 with land from several neighboring towns. In 1925 the Township and Borough merged to form the City of Linden.

The deep water strait in Linden offers large ships the ability to bring their cargo and petroleum into the city. Several refineries are located in Linden. The small airport, train access and bus lines provide many other transportation options.

There was a historic railroad hub for the Rahway Valley line located in Linden. Many Western movies were filmed with the train station in the background in the early 1900’s.

Not every wet basement needs a French drain

When we come out to look at your basement, we consider it to be an educational process. We see what is wrong and explain it to you along with a free quote to permanently fix the wet basement. 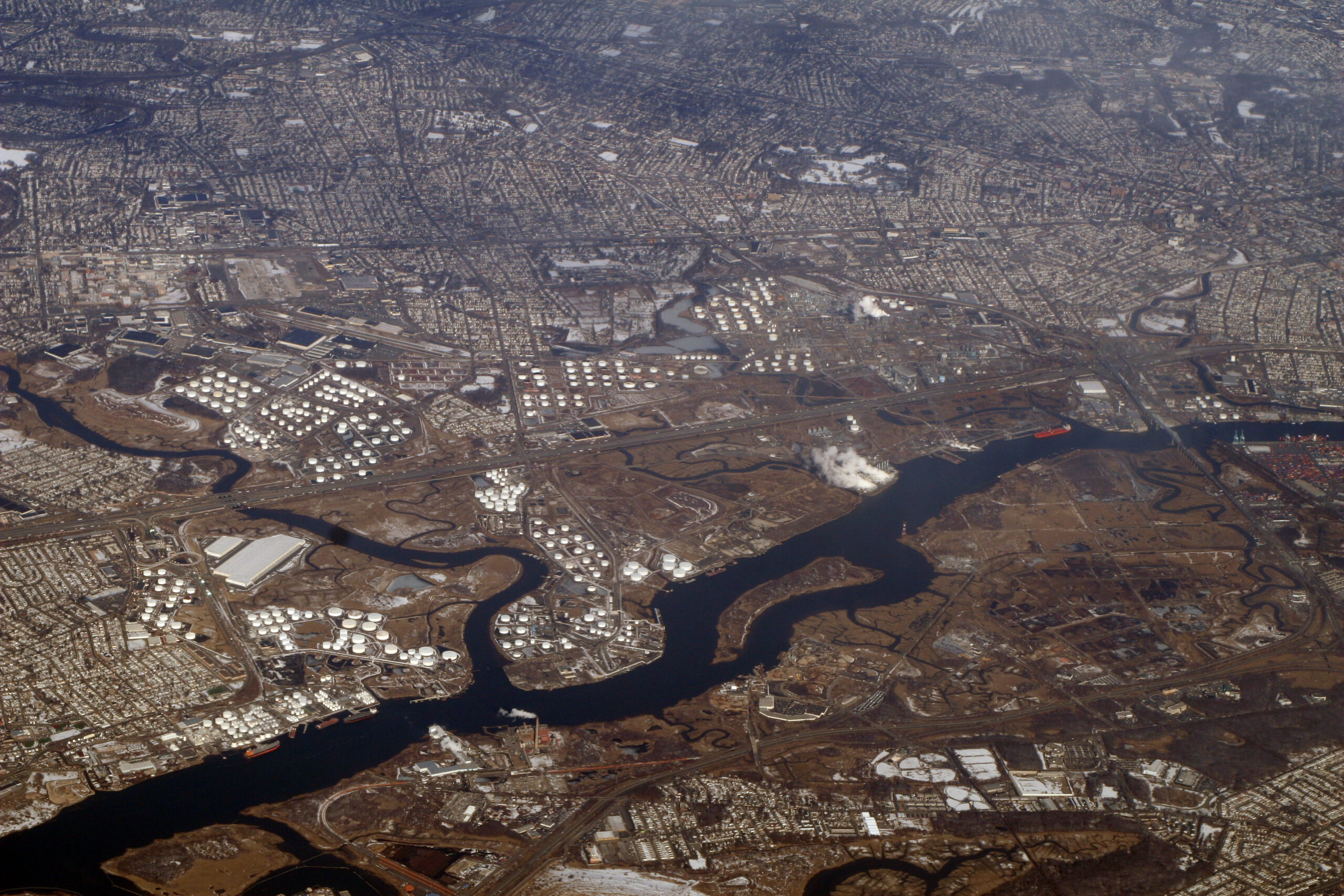 Get a Free Estimate and basement Inspection for Waterproofing Services in Linden, NJ 07036