Being on the side of a hill makes for a wet basement in Hillside, NJ.

Hillside is a Township in Union County, NJ with a population of over 21,000 people. The Township celebrates their 100th anniversary in 2013 having been incorporated in 1913. Hillside is located on the edge of Union County next to Essex county towns: Irvington and Newark.

The famous Halley’s Comet was seen soon after the town was formed. There are many comet references in Hillside from the word “Comet” in businesses names, to team mascots, due to the famous comets sighting having been so close to the forming of the Township.

There are portions of Hillside that offer reduced sales tax to residents, as well as, bus service to the Port Authority in NYC

N.Y. Yankee baseball player and announcer Phil Rizzuto lived in Hillside and many famous writers are buried in the Evergreen Cemetery.

Can I use “Waterproofing paint” to fix my wet basement?

You can literally put on 10-20-100 coats of paint, but it will never hold the water back. Once the hydrostatic pressure builds up, it will force itself through at some point. Paint does not provide concrete foundation sealing, it’s just paint, so pick a nice color.

When you paint the inside of your basement wall, you can slow down moisture, but not water. You are not eliminating the water from entering the cement block wall from outside.

Basement waterproofing can make your wet basement dry, but the paint should be sold on the shelf next to Jack’s magic beans, because no paint can stop water permanently. 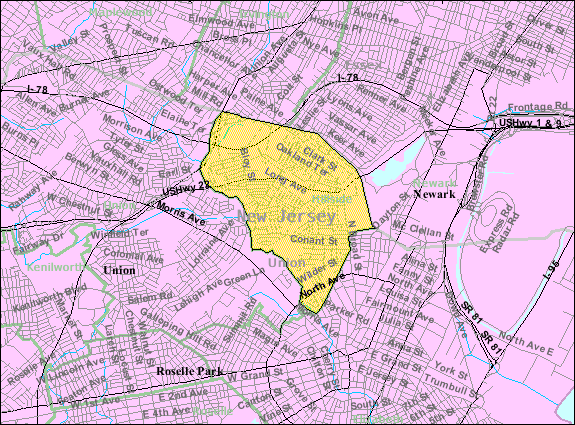 Get a Free Estimate and basement Inspection for Waterproofing Services in Hillside, NJ 07205