Having a wet basement in Elizabeth, NJ is very common.

The City of Elizabeth, NJ is ranked by the U.S. Census as the fourth largest city in NJ. The city covers over 13 square miles of Union County and is home to over 120,000 residents.

The area was originally known as Elizabethtown in the mid 1600’s. English settlers founded the area and it served as the capital of the NJ province. In 1855, the city was formally chartered as Elizabeth.

From machinery to ship building, Elizabeth’s industrial area is extensive. Parts of Newark Liberty International Airport are in the city of Elizabeth.

Many prominent sports, political and writing figures were born in Elizabeth. The children’s author, Judy Blume resided there, as well as, the boxer Mickey Walker.

The best choice for wet basement waterproofing is a French drain

If your house has hollow block masonry walls, an interior French Drain system can capture the water entering the block system and drain the water into a sump where a sump pump will discharge it from the building. Weep holes are drilled into the lowest course of block, allowing the drainage to occur.

While both may have a gap between the basement floor and walls it is easy to tell the difference between the two. A floating slab is part of the original construction and a French drain is installed post construction.

Because the French drain requires a sub floor drainage channel, the slab must be cut around the perimeter to excavate this channel. When the channel is closed with concrete, it sets and cures with a different consistency than the original floor. The basement with the French drain will have a discernibly different strip of concrete around the perimeter 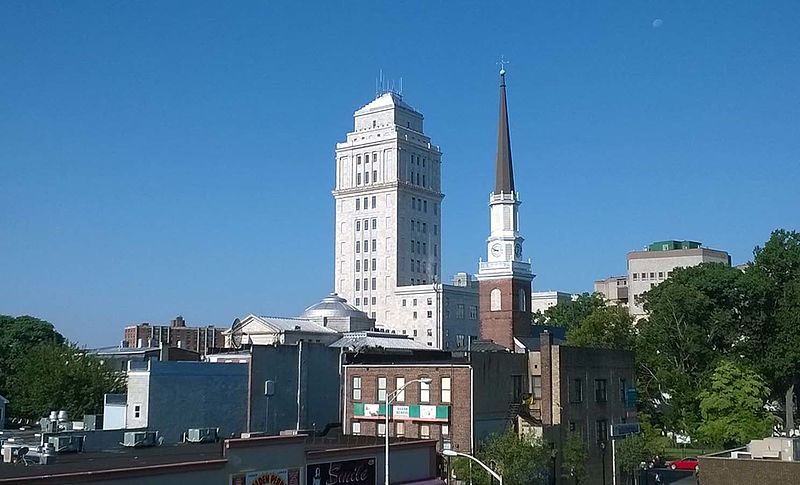 Get a Free Estimate and basement Inspection for Waterproofing Services in Elizabeth, NJ 07201