The Town of Cranford is located in the middle of Union County, NJ. The town is approximately four square miles with over 22,000 residents. The town was formed in 1871 from portions of other nearby towns and has needed basement waterproofing since the beginning.

The Rahway river is a central focus of the town as is the large commerce area hosting many local restaurants and shopping areas. The town also offers several recreations facilities for its residents.

The main campus of Union County College is located in Cranford and serves as the hub of the four campuses in Union County.

If the water is coming from the top of the wall, we look at the grading outside and to see if there’s flashing were the top of the foundation meets the beginning of the framing of the house.

If there is a crack in the poured concrete wall and we see evidence of water there, we look to see if that crack can be patched from both the inside and from the outside. We also check to see if the crack can be filled to prevent water intrusion

If there’s evidence of water at the bottom of the hollow block wall we look to see how the water is getting into the blocks and how many areas it’s affecting.

Okay so now we have determined what your foundation is made of and how the water is getting in. There are many different solutions for these different problems and they all have different prices. 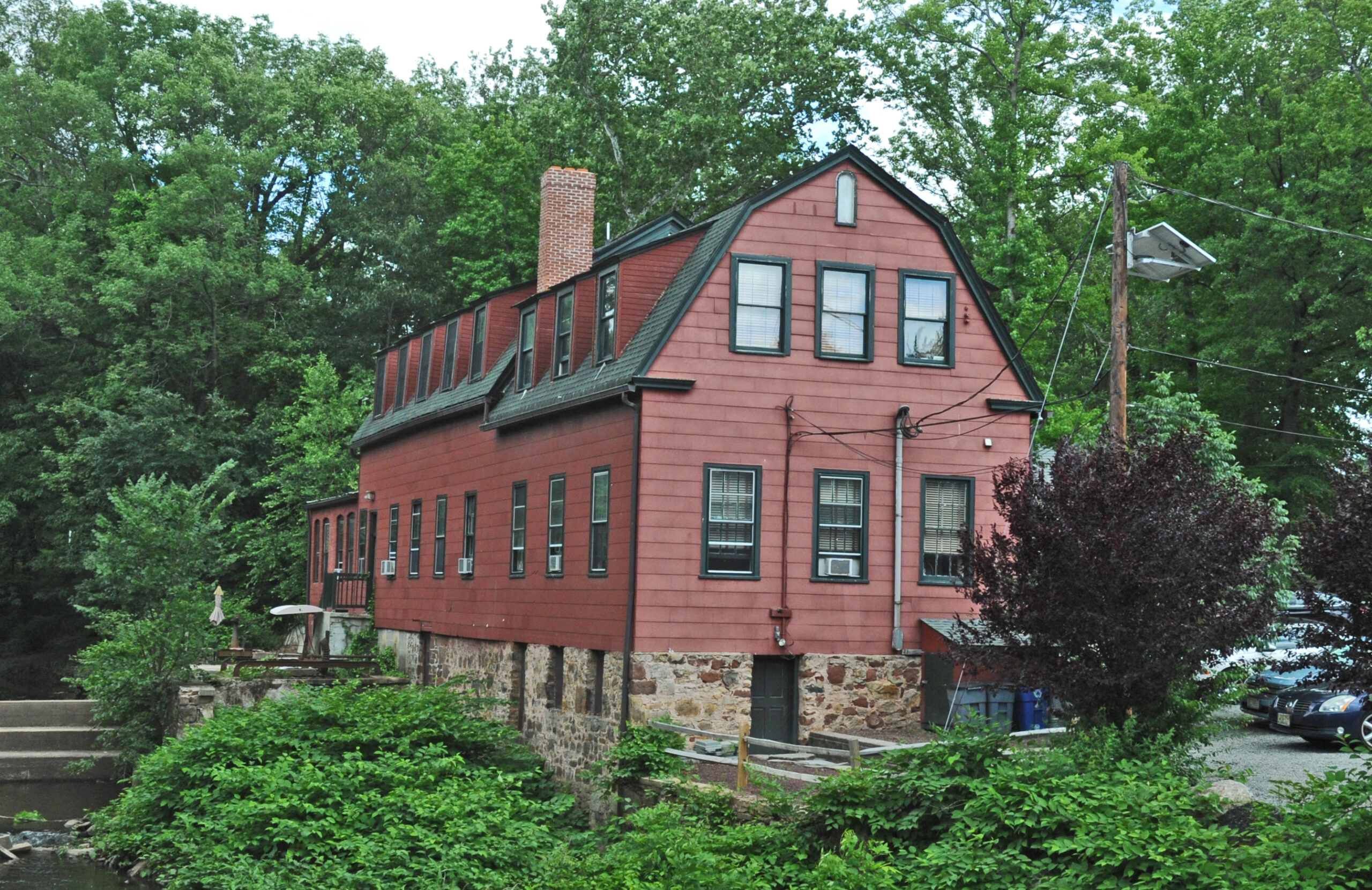 Get a Free Estimate and basement Inspection for Waterproofing Services in Cranford, NJ 07016