Clark is a township located in the southern part of Union County, NJ. The town covers approximately five square miles. Clark Township has over 14,000 residents and was formerly part of Rahway in the mid 1800’s.

In the 1700’s several towns comprised the area that is Clark Township today. The town is named Clark after a signer of the Declaration of Independence with the same last name. Mr. A. Clark also served in the U.S. House of Representatives in the late 1700’s.

Every time snow melts or rain falls, we get asked the question; why do basements get wet? Much of this moisture is pulled deeper into the frost line by gravity. The frost line is the depth in the ground in which the water NEVER freezes. Because this seepage is constantly moving beneath the frost line, you should expect water related problems year round. Times of extreme seepage occur usually in early spring and late fall.

The next time you see a puddle in Clark, NJ 07066 after a 2 day soaking rain, remember the water table. It is very likely that the puddle is the top of the water table that has temporarily exceeded the grade of the yard. The water table typically rises over a very wide area, not just around your house. The water table is part of the earth and re-grading your flower beds will not alter it. 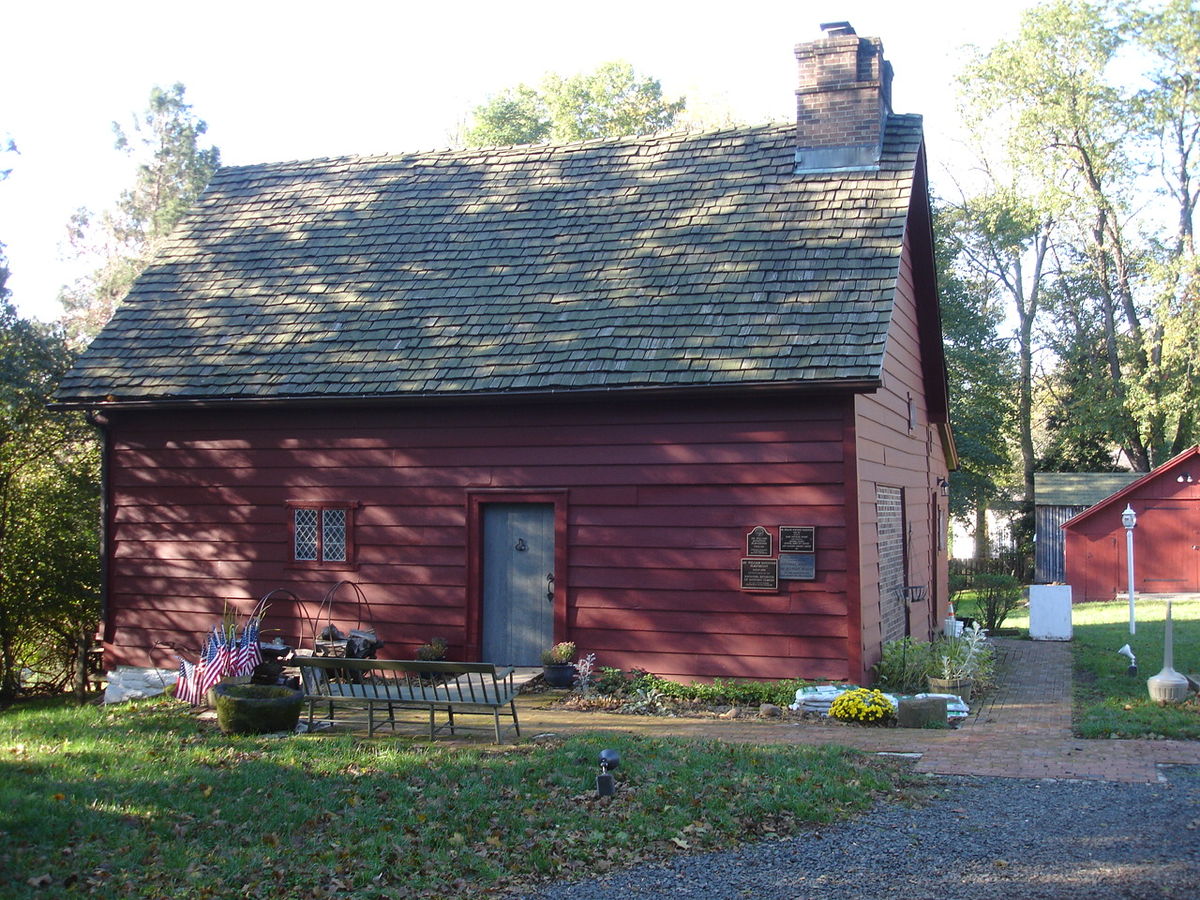 Get a Free Estimate and basement Inspection for Waterproofing Services in Clark, NJ 07066