A wet basement can be fixed in 2-3 days in Lafayette, NJ

Lafayette Township has many a wet basement and is located in Sussex County, N.J. The Township covers over 18 square miles and is home to over 2,350 residents (U.S. Census 2010).

The Township was incorporated by an Act of the N.J. State Legislature in 1845 from Frankford and Newton Townships.

Lafayette was named after the French General, Marquis de Lafayette, that served in the Continental Army in the American Revolution. Lafayette Township was the first in the country to be named after the General.

If you have a wet basement that is finished or has things in it you will get mold.

For mold to you you only need two things to happen: 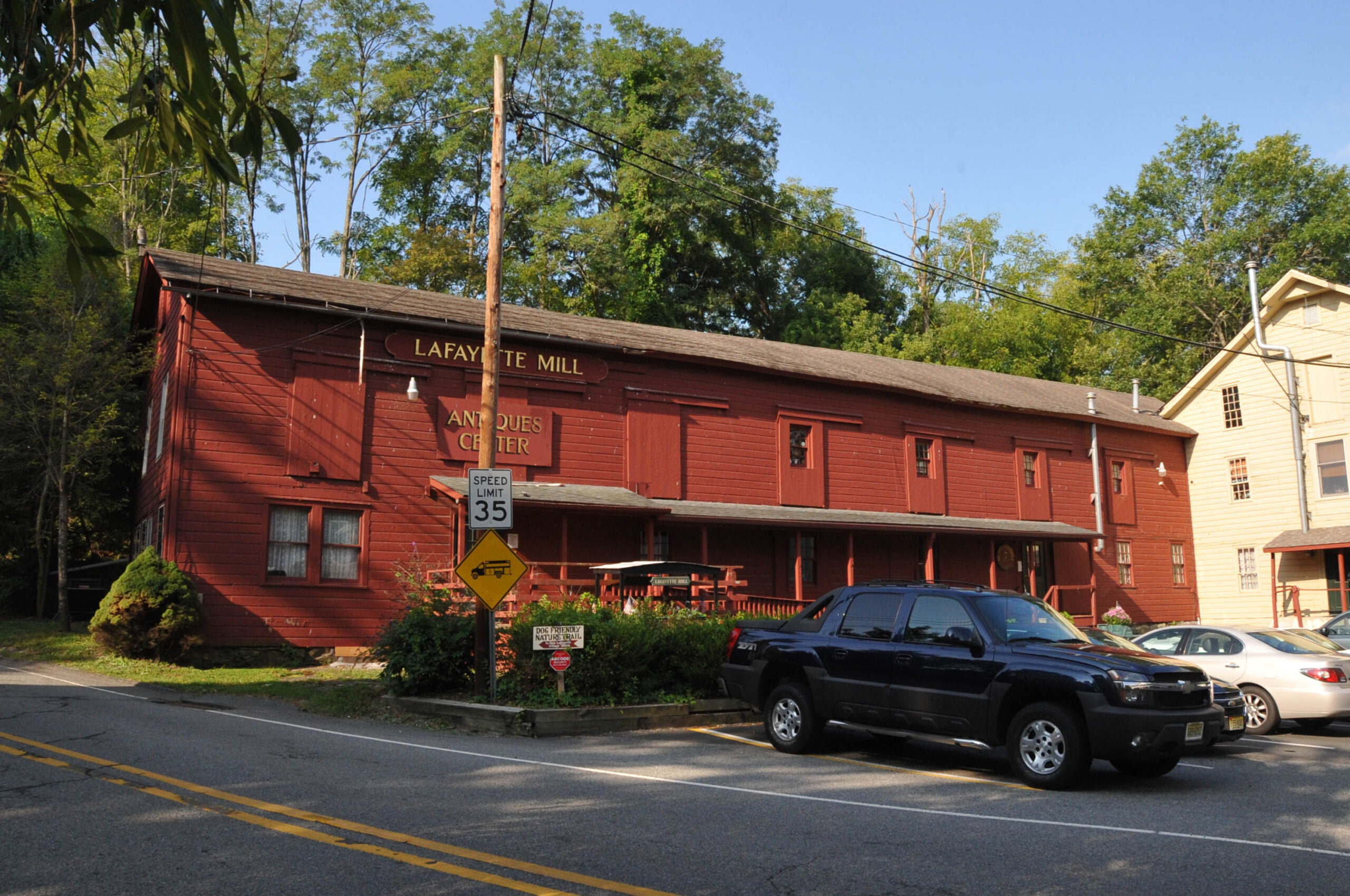 Get a Free Estimate and basement Inspection for Waterproofing Services in Lafayette, NJ 07848