A wet basement gets worse over time in Hopatcong, NJ

Hopatcong Borough has many a wet basement and is located in Sussex County, N.J. The Borough has over 15,100 residents and covers 12.2 square miles (U.S. Census 2010).

Hopatcong Borough was incorporated in 1901 by an Act of the New Jersey Legislature. The area had been known as the Town of Brooklyn in 1898.

The Borough is home to the western shore of Lake Hopatcong. The partially man made lake was critical in the opening of the Morris Canal line. It is the largest lake in the State of New Jersey.

Hopatcong is a derivative of a Lenape Indian word and translates as “pipestone”. The Lenape Indians lived in the area prior to the English settlers.

Bertrand Island was one of New Jersey’s earliest amusement parks and offered the states first roller coaster. It closed after a sixty year run in the Borough of Hopatcong. 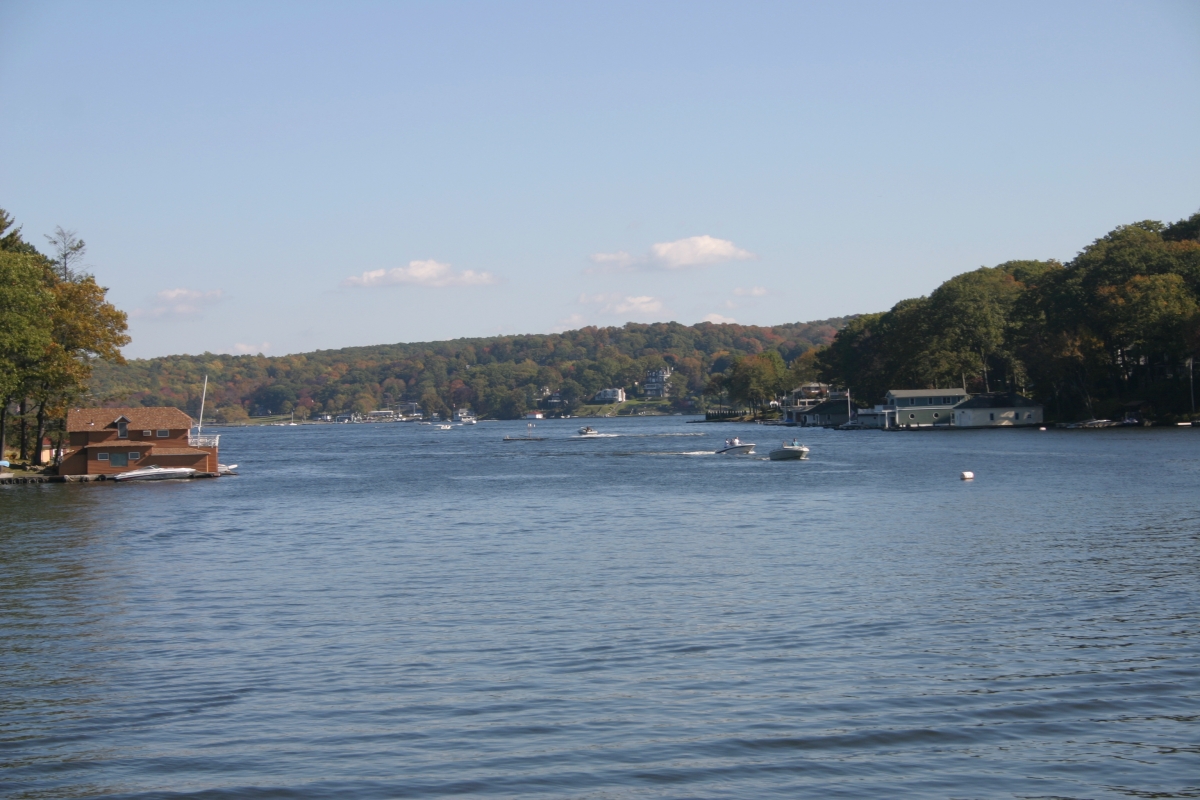 Get a Free Estimate and basement Inspection for Waterproofing Services in Hopatcong, NJ 07843