The Borough of Hamburg has many a wet basement and is located in Sussex County, N.J. The Borough covers 1.1 square miles and is home to over 3,200 residents (U.S. Census 2010).

The Borough was incorporated by an Act of the N.J. Legislature in 1920 from portions of Hardyston. Prior to being called Hamburg, the land was known in the 1700’s as “Wallings” and later as “Sharpsboro”.

Hamburg has route 23 and route 94 crossing the Borough. Where the two roads intersect was a famous “Gingerbread Castle” in the 1930’s. The castle was designed by Joseph Urban, a famous Austrian architect, and is part of the official Hamburg Borough seal. 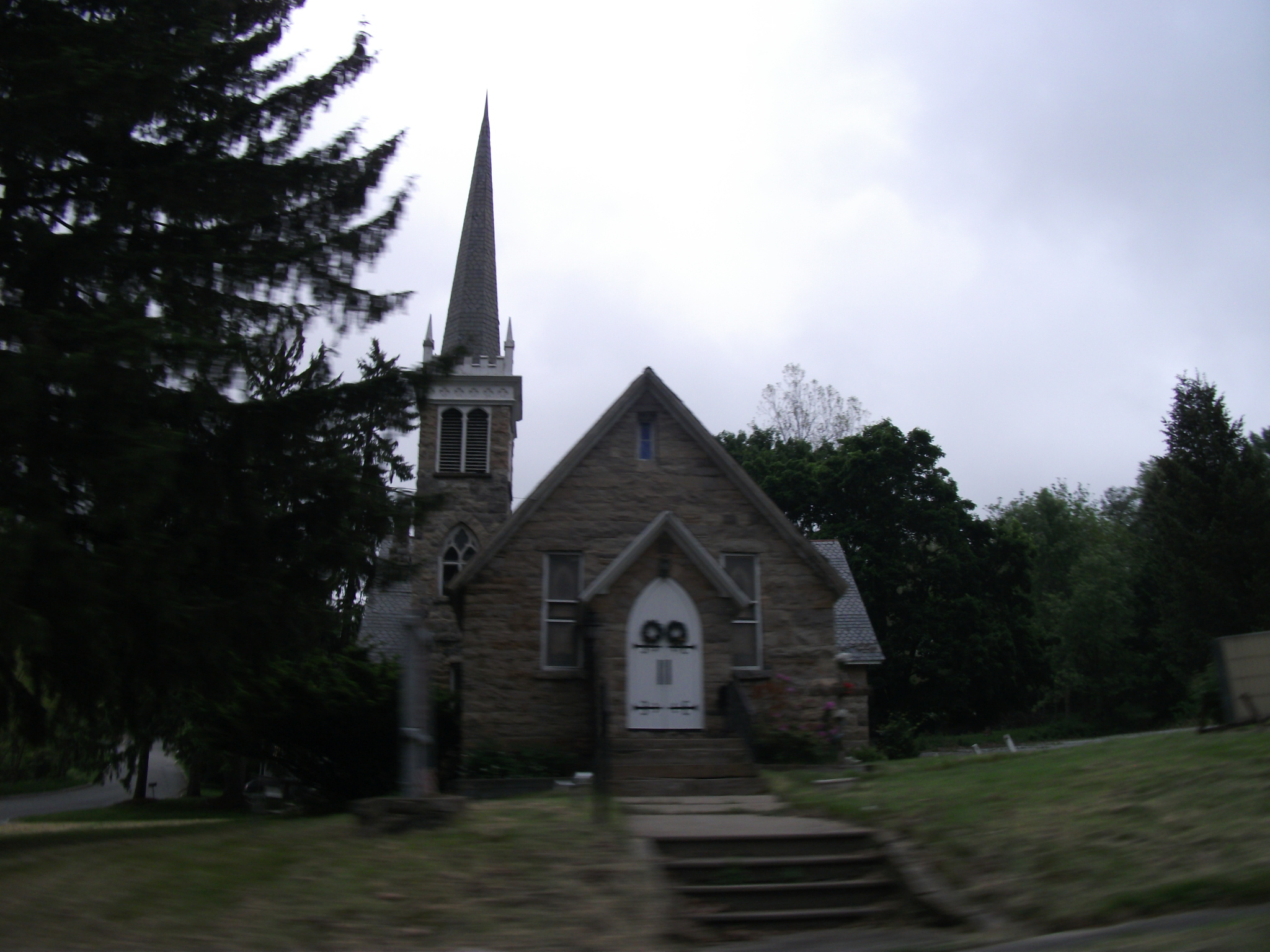 Get a Free Estimate and basement Inspection for Waterproofing Services in Hamburg, NJ 07419