Perth Amboy’s name is a combination of an Algonquian Indian word, meaning level ground, and a Scottish settler’s name, Perth.

The area was once the capital of the Province of New Jersey and later of East Jersey. After the American Revolution, in 1798, the area was incorporated as one of the 104 original Townships by an Act of the New Jersey State Legislature as Perth Amboy Township. The City of Perth Amboy absorbed the area in 1844.

Perth Amboy is home to the Proprietary House which served as home for the last Royal Governor of East Jersey, who was Benjamin Franklin’s son.

World famous Sciortino’s Pizza was originally on New Brunswick Avenue in Perth Amboy for 90 years and was forced to relocate to South Amboy after their property was claimed by the city claiming Eminent Domain. Fortunately, Sciortinos is back in Perth Amboy at a new locati 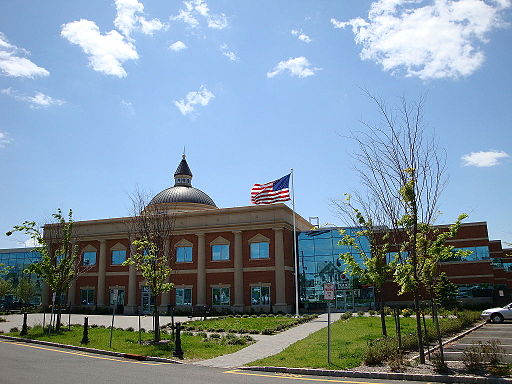 Wet basement problems are due to the age of the homes

Get a Free Estimate and basement Inspection for Waterproofing Services in Perth Amboy, NJ 08861