Wayne is likely named after the Brigadier General Anthony Wayne who kept his horse in the area during the American Revolution. The Passaic River flows through Wayne and the Morris Canal was in Wayne.

In 1847, the Township of Wayne was incorporated by an Act of the New Jersey State Legislature from Manchester Township.

In 1870, the horse that won at a naming race at Pimlico, MD racetrack was from Wayne stables “The Preakness”. The horse’s name and the farms name: The Preakness, is now the name of the famous horse race

In 1993 Wayne Township purchased the Schuyler-Colfax House on Hamburg Turnpike. The first section of this house was built by Arent Schuyler circa 1696, and his descendents continuously occupied the house for the next 297 years. It is currently undergoing major rehabilitation and will be re-opened as a museum with displays of artifacts and furnishings dating back to colonial times.

Your wet basement in Wayne, NJ is fixed permanently by A-1 Basement Solutions of Scotch Plains and backed by our Life of House Warranty. 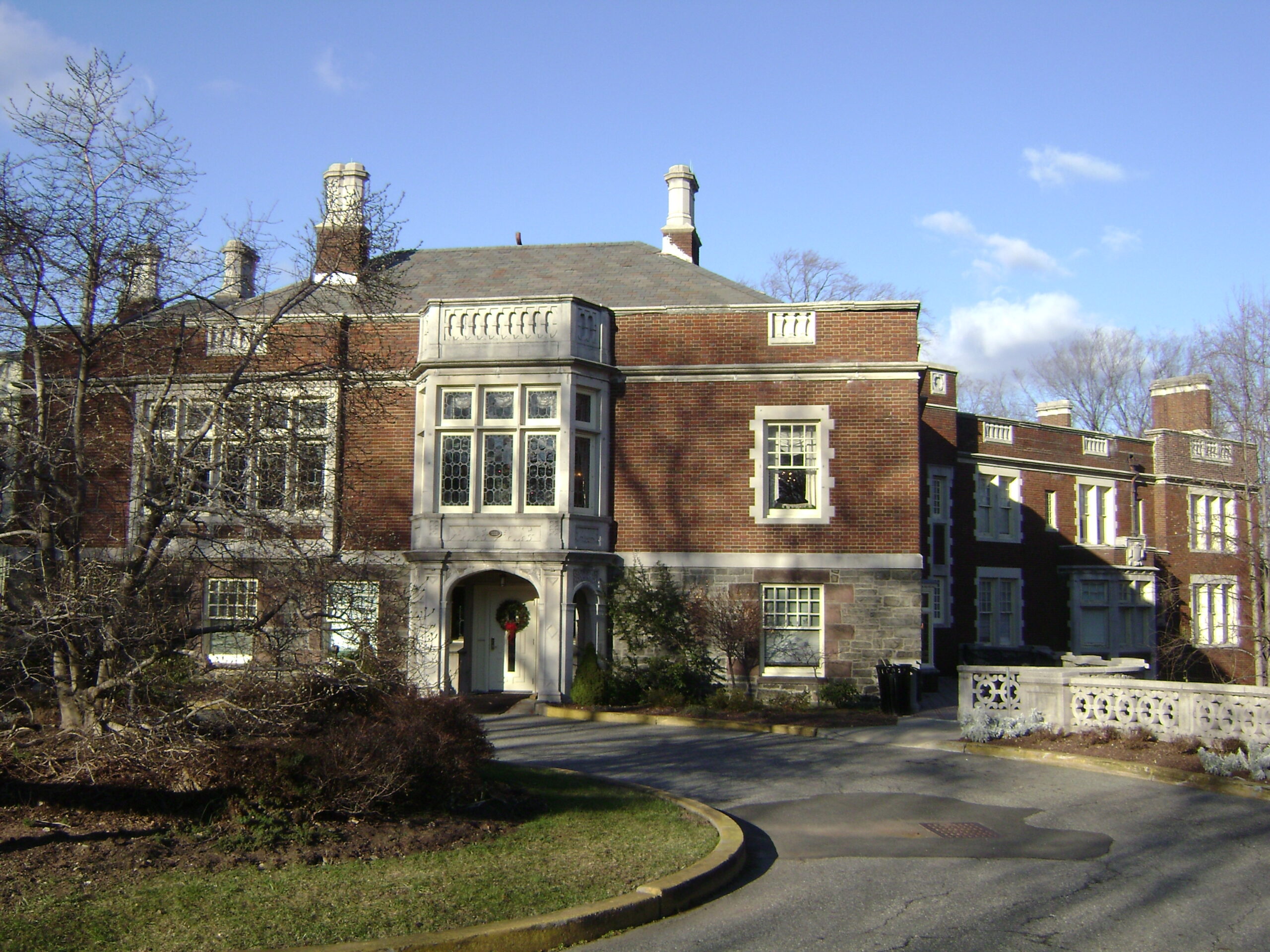 Get a Free Estimate and basement Inspection for Waterproofing Services in Wayne, NJ 07470