The Borough of Prospect Park is located in Passaic County, N.J. The Borough covers .47 square miles and is home to 5,865 residents (U.S. Census 2010).

In 1901, the Borough of Prospect Park was incorporated by an Act of the New Jersey State Legislature from portions of Manchester Township.

Twenty-two acres of woodland situated at the top of Struyk Avenue extension were given to the Borough by Mr. and Mrs. Peter Hofstra to be used for park and recreation and picnicking grounds. Mayor Peter Hook immediately accepted this gracious gift and the Council then named this area “Hofstra Park”. Hofstra Park was later re-constructed with different facilities such as; Baseball Fields, Tennis Courts, Basketball Courts and recently added a Spray Park.

The Prospect Park Quarry was opened in 1901 and specimens mined from the quarry can be viewed at the Smithsonian and the American Museum of National History.

Your wet basement in Prospect Park, NJ is fixed permanently by A-1 Basement Solutions of Scotch Plains and backed by our Life of House Warranty. 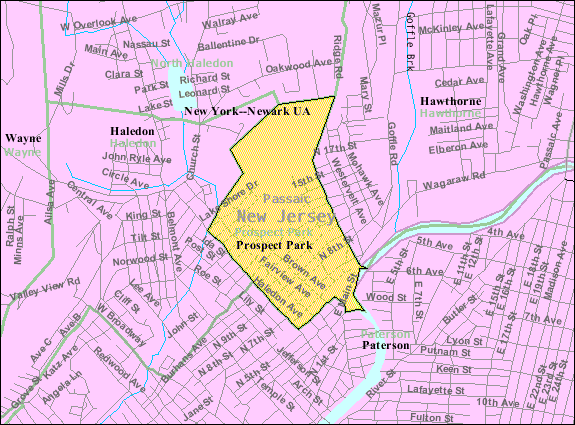 Get a Free Estimate and basement Inspection for Waterproofing Services in Prospect Park, NJ 07508