Milltown was incorporated by an Act of the New Jersey Legislature in 1896 from portions of North Brunswick Township.

The area was known for mills. The first mill was along the Lawrence Brook or Piscopeek Creek. In the 1900’s there were large rubber mills. Michelin Tire developed many of the buildings and homes in the Borough and was the largest employer until the late 1930’s.

The western movie from 1903 called The Great Train Robbery was filmed in Milltown. 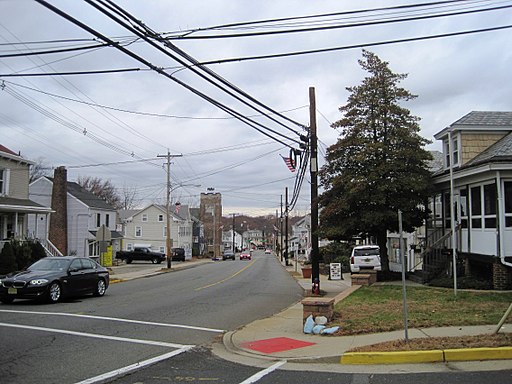 Get a Free Estimate and basement Inspection for Waterproofing Services in Milltown, NJ 08850