Livingston Township is located in Essex County, N.J. The Township covers 14 square miles and has over 29,000 residents (U.S. Census 2010)

Livingston’s land was part of the Horseneck Tract that was purchased from the Lenape Indians. William Livingston, a landowner, was one of the people that fought against the British government’s fees during what is known as the Horseneck Riots.

Livingston was incorporated by an Act of the N.J. State Legislature in 1813 from Caldwell and Springfield Townships. 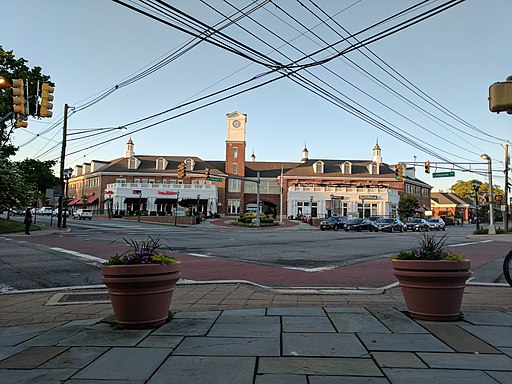 Get a Free Estimate and basement Inspection for Waterproofing Services in Livingston, NJ 07039