Carteret Borough is located in Middlesex County, N.J. The Borough covers five square miles and is home to over 22,844 residents (U.S. Census 2010). The Borough borders the Staten Island Sound and has two main sections: Chrome and West Carteret.

Carteret was originally incorporated by an Act of the N.J. State Legislature in 1906 as the Borough of Roosevelt. The land had been part of Woodbridge Township. The Borough was renamed in 1922 to Carteret. 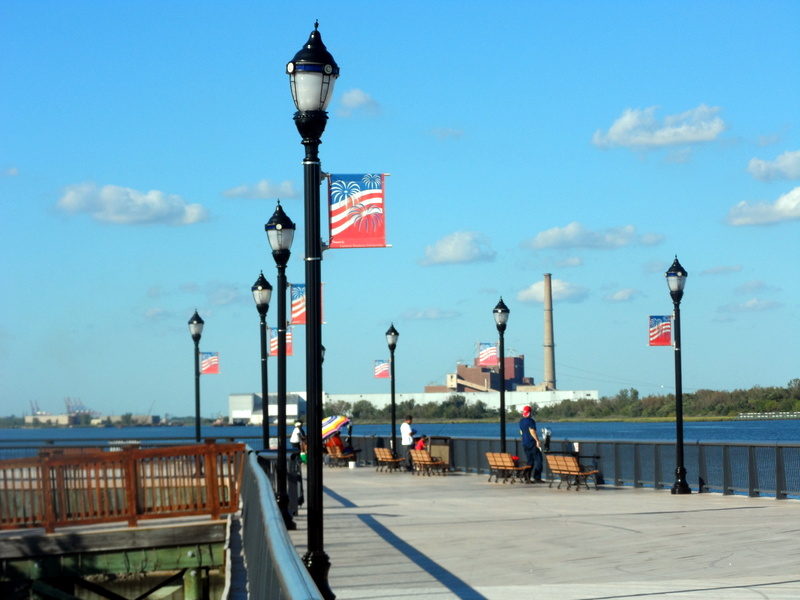 Do you solve a wet basement from the outside or inside?

Get a Free Estimate and basement Inspection for Waterproofing Services in Carteret, NJ 07008