Wet Basement Waterproofing is a permanent fix in Califon, NJ 07830

The name Califon was intended to be California, but was shortened by the sign painters that dropped letters to make the word fit. The Borough does not have house numbers, only dates of establishment for the buildings.

Califon was a station on the Central Railroad with was closed in 1976. Today there is hiking and biking along the “Columbia Trail”.

Califon was incorporated in 1918 by an Act of the New Jersey State Legislature from Lebanon and Tewksbury Townships.

Merv Griffin lived near Califon and created the TV show Wheel of Fortune as doing business as Califon Productions (even though it is owned by Sony). 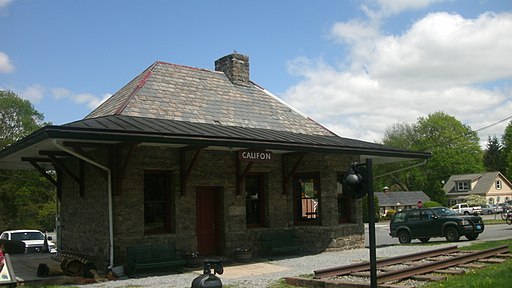 Get a Free Estimate and basement Inspection for Waterproofing Services in Califon, NJ 07830