Branchburg, NJ has many older homes that are susceptible to a wet basement

The Township was formed in 1845 from parts of Bridgewater Township. It had formerly crossed two counties, but is now only part of Somerset County.

The Township’s layout is eleven miles from North to South and only two miles, at the most, from East to West. There are numerous fishing opportunities as the both the North and the South branches of the Raritan Rivers cross the Township.

The Raritan tribe of the Lenape Indians originally lived on the land. Spectators purchased the land and resold it to settlers quickly thereafter.

How to fix a wet basement in Branchburg, NJ

The next time you see a puddle in the yard after a 2 day soaking rain, remember the water table. It is very likely that the puddle is the top of the water table that has temporarily exceeded the grade of the yard. The water table typically rises over a very wide area, not just around your house. The water table is part of the earth and re-grading your flower beds will not alter it.

Basement Waterproofing will create a healthier environment in your home by eliminating dampness. When we say basement waterproofing we are talking about French Drains inside the basement. 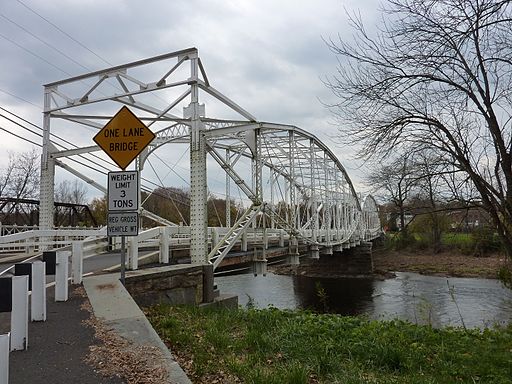 Get a Free Estimate and basement Inspection for Waterproofing Services in Branchburg, NJ 08853