Belleville has many a wet basement and is a Township in Essex, County, N.J. with a total area of 3.399 square miles. Originally named Washington, the inhabitants renamed the settlement Belleville, which means Beautiful Town in French.

Belleville was originally incorporated as a township by an Act of the New Jersey State Legislature on April 8, 1839 from portions of Bloomfield.

Actor Joe Pesci was born in Belleville as was Frankie Valli who formed the 1960’s Hit bank The Four Seasons there. 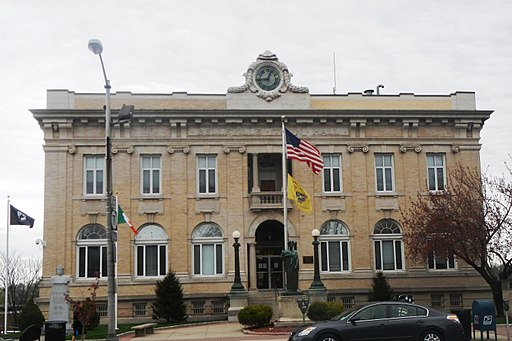 Fix your wet basement before you list your house for sale

Get a Free Estimate and basement Inspection for Waterproofing Services in Belleville, NJ