The City of Bayonne was called “Bergen Neck”, and Fort Delancey, after the military fort. It is well positioned on the New York Bay, Newark Bay and Kill Van Kull. The completion of the Morris Canal in 1836 linked Bergen Neck with the rest of Northern New Jersey. Steamboats connected the peninsula with New York City as early as 1846.

Railroads came to Bayonne in the 1860s. The Bayonne Bridge links the City of Bayonne to the mainland and was uniquely constructed with a triangular pattern in the steel.

The City was first incorporated in 1861 as a Township by an Act of the New Jersey State Legislature. In 1869, the area was reincorporated as a City. Henry Meigs was the first Mayor of Bayonne and was a President of the New York Stock Exchange.

Your wet basement in Bayonne, NJ is fixed permanently by A-1 Basement Solutions of Scotch Plains and backed by our Life of House Warranty. 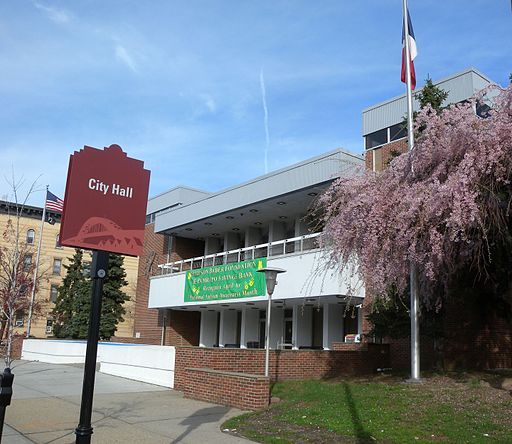 Get a Free Estimate and basement Inspection for Waterproofing Services in Bayonne, NJ 07002